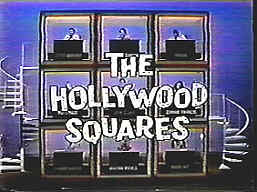 Hollywood Marshall.
Shooting from the hip gaiety.
Circle gets the square. 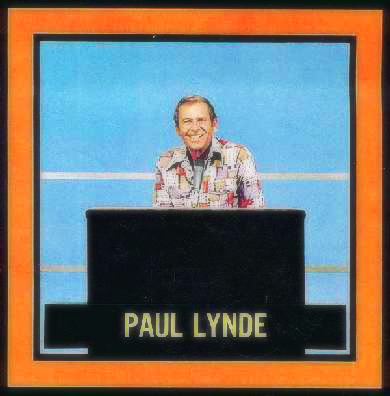 Boy, he was cute. But his band mates were always in need of haircuts.

I was a game show freak as a kid and this was one of my faves. Well done haiku tribute!

bwahahahahah. GREAT use of circle. I loved this show. What stuck with me was "From Speigel,Chicago, 60609". Like Moi, we were also game show geeks.I guess we never went outside in the summer? Gong Show (original) was my favorite along with Hollywood Squares and Match Game.

Moi
Yeah, me too. Let's Make a Deal, Hollywood Squares and Match Game were the best.

We also had a local (Philly area) game show called Bowling for Dollars. It was stupid - but I still watched it.

The best thing about game shows is that they were a repository for the strangest B- and C-list "stars" to ever come down the pike. Who WERE all those people? What did they do to claim their fame? Long before the Internet magnified name and face recognition into the stratosphere, people like J. P. Morgan, JoAnn Pflug, Burt Convey, and Charles Nelson Reilly somehow, some way, had achieved some kind of fame. Totally bizarre.

I think the middle line has 8 sounds however.

I list The Monkeys as under-rated. RIP Davy Jones.

David Jones changed his name to "Bowie" because of Davy Jones.

i loved this show. and who the hell was paul lynde? i mean, i never knew how he was "hollywood" they would always have phyllis diller too. crazytown!! great and fun haiku. and yeah -isnt it kind of edgy that the show had such a prominent flaming queen?