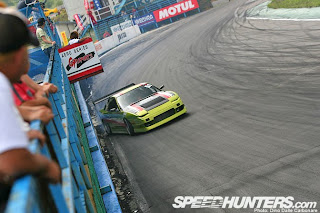 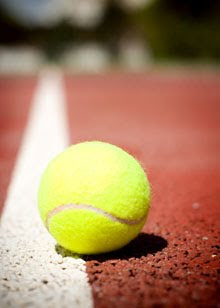 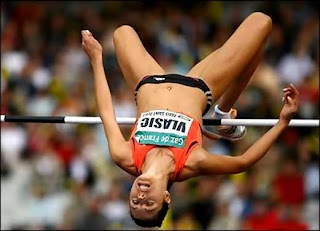 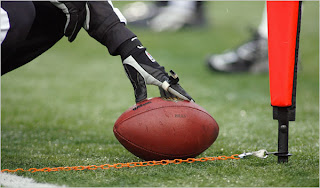 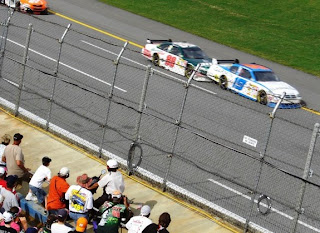 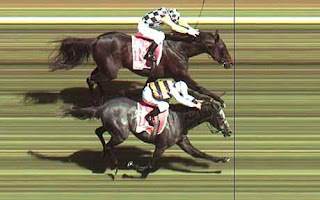 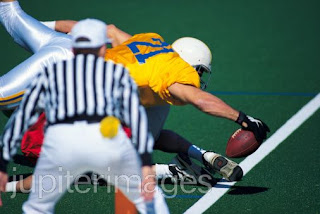 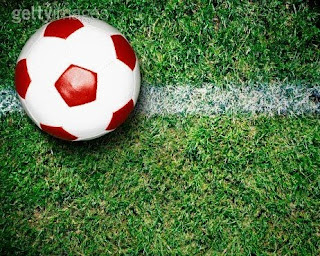 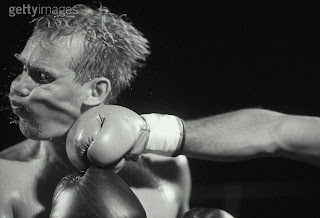 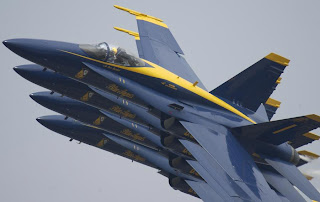 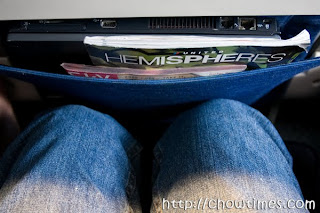 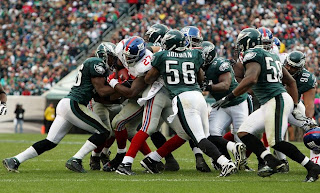 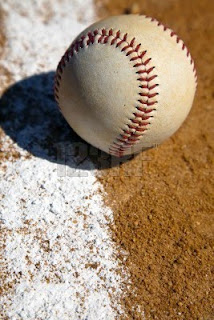 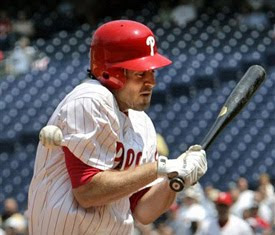 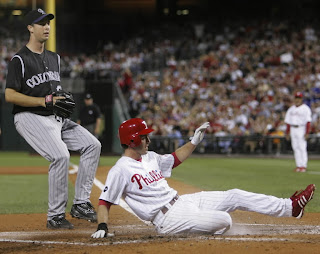 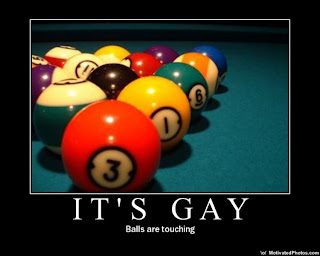 Clever. However, is that ball REALLY touching that line? Or is there, as modern physics would lead us to believe, an INFINITE amount of space between ball surface and boundary? In which case, I'd say being a line judge is an oxymoronic profession.

Ooooh, great take as always on this subject! Games won based on whether a ball touched a line or not ... brilliant concept! Happy MM. And P.S., I don't think a train travels that line any more, and besides, we were listening in case one was on its way!

holy cow! Those planes are awesome! And that girl going over the pole is one of the coolest pictures I've ever seen. I went a similar way.

close, SO close....heh. Well, in the dark ages when I played tennis, them close calls wuz always a matter of what the meaning of "close" is.

I always look forward to your interpretation. This week is not what I might haveexpected, but good. I love the blue angels. And they really really don't want to be touching. Happy MM!

*snort* I came across that "It's Gay" pic the other day. LOLOLOL

Love the tennis ball one!

Buzz,
What an excellent collection of photographs! I think I enjoyed the photography as much as your interpretation of this weeks theme. The boxing photo made me wince, the Blue Angels photo is awe inspiring and those ball calls.... the stuff of much angst. Happy Monday.

grrrrrrherhahahaha that was fun and unexpected. owww my jaw is killing me! happy MM

Moi
"You can not be serious. That ball was clearly on the line!" in my best John McEnroe.

Pam
I'm just very safety oriented. And I guess I've seen too many movies where someone gets their foot caught in the track.

Troll/Kym
I've seen the Blue Angels several times at the Naval Accademy graduation ceremony and those guys are certifiable. You can't believe how close they get.

Aunty
I'm sure they had lights on the court.

Boxer
They can't all be gems. Now where's my hara-kiri knife?

Fishy
I use to play volleyball and the ref was a good friend of mine. But we had many an arguement over what was in and what was out.

K9
I was actually thinking of the end sequense from Rocky IV (with Dolph Lundgren) with the slow-mo hits and blood/sweat spatter when I saw this pic.
Adrian!